Learn about the types of philosophical works you can access through the library.

Most philosophical writings can be found in books or articles.  These can be read either online or in print. Articles appear in books that are edited anthologies (collections on a specific topic) or in academic journals.

Articles are published regularly in journals, also known as periodicals. Some journals focus on just one area of philosophy, such as Philosophy and Public Affairs, whereas others cover a variety of philosophical topics, for example The Philosophical Quarterly.

These are original works in which philosophers write directly about philosophical issues. They often take the form of books or articles. Other primary sources that give insights into the work of philosophers are: letters, lectures, pamphlets, interviews, works of art, and contemporary criticism.  Primary texts are the key readings for your units. You will be spending quite some time familiarising yourself with these!

These are a great place to start your research as they contain useful summaries of key concepts or a philosopher’s ideas. These include:

These in-depth, scholarly books are useful for further research once you have grasped the basics. 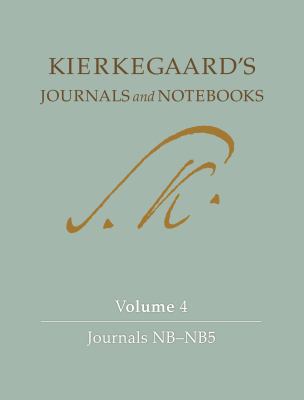 For over a century, the Danish thinker Søren Kierkegaard (1813-55) has been at the center of a number of important discussions, concerning not only philosophy and theology, but also, more recently, fields such as social thought, psychology, and contemporary aesthetics. His journals and Notebooks enable us to see the thinker in dialogue with his times and with himself. 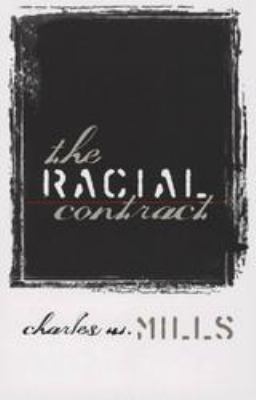 The Racial Contract puts classic Western social contract theory, deadpan, to extraordinary radical use. With a sweeping look at the European expansionism and racism of the last five hundred years, Charles W. Mills demonstrates how this peculiar and unacknowledged "contract" has shaped a system of global European domination. The Racial Contract argues that the society we live in is a continuing white supremacist state.  According to Mills, the contract has provided the theoretical architecture justifying an entire history of European atrocity against non-whites, from David Hume's and Immanuel Kant's claims that blacks had inferior cognitive power, to the Holocaust, to the kind of imperialism in Asia that was demonstrated by the Vietnam War.Mills suggests that the ghettoization of philosophical work on race is no accident. This work challenges the assumption that mainstream theory is itself raceless. 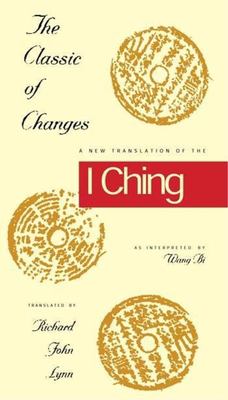 The Classic of Changes

Used in China as a book of divination and source of wisdom for more than three thousand years, the I Ching has been taken up by millions of English-language speakers in the nineteenth century. The first translation ever to appear in English that includes one of the major Chinese philosophical commentaries, the Columbia I Ching presents the classic book of changes for the world today. Lynn presents for the first time in English the fascinating commentary on the I Ching written by Wang Bi (226-249), who was the main interpreter of the work for some seven hundred years. Wang Bi interpreted the I Ching as a book of moral and political wisdom, arguing that the text should not be read literally, but rather as an expression of abstract ideas. Lynn places Wang Bi's commentary in historical context. 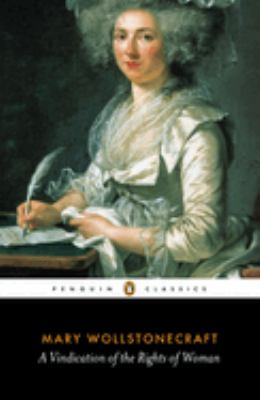 Vindication of the Rights of Woman

Writing in an age when the call for the rights of man had brought revolution to America and France, Mary Wollstonecraft produced her own declaration of female independence in 1792. It attacked the prevailing view of docile, decorative femininity, and instead laid out the principles of emancipation: an equal education for girls and boys, an end to prejudice, and for women to become defined by their profession, not their partner. Mary Wollstonecraft's work was received with a mixture of admiration and outrage - Walpole called her 'a hyena in petticoats' - yet it established her as the mother of modern feminism. 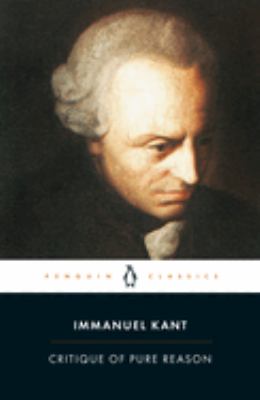 In the Critique of Pure Reason, Immanuel Kant laid out a framework upon which the whole of modern philosophy is based. It presents a profound and challenging investigation into the nature of human reason, its knowledge and illusions. Reason, Kant argues, is the seat of certain concepts that precede experience and make it possible, but we are not therefore entitled to draw conclusions about the natural world from these concepts. The Critique brings together the two opposing schools of philosophy- rationalism, which grounds all our knowledge in reason, and empiricism, which traces all our knowledge to experience. Kant's transcendental idealism indicates a third way that goes far beyond these alternatives. 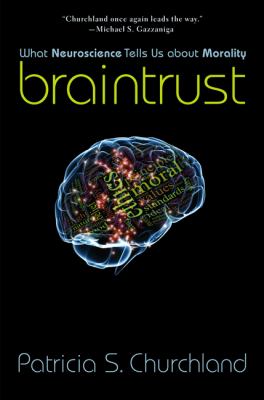 Braintrust: What Neuroscience Tells Us about Morality.

What is morality? Where does it come from? And why do most of us heed its call most of the time? InBraintrust, neurophilosophy pioneer Patricia Churchland argues that morality originates in the biology of the brain. She describes the "neurobiological platform of bonding" that, modified by evolutionary pressures and cultural values, has led to human styles of moral behavior. The result is a provocative genealogy of morals that asks us to reevaluate the priority given to religion, absolute rules, and pure reason in accounting for the basis of morality. 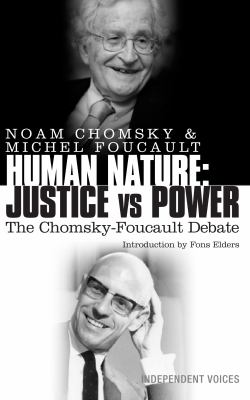 In 1971, at a time of enormous political and social change, two of the world's leading intellectuals, Noam Chomsky and Michel Foucault, were invited by the Dutch philosopher Fons Elders to debate the question: is there an innate human nature independent of our experiences and external influences? While the debate began rooted in linguistics and theory of knowledge,it became a much wider discussion, encompassing topics from history and behaviourism to creativity, freedom and the struggle for political justice. This is an intellectually exciting record of a meeting between two important philosophers and it also serves as the best possible introduction to the essential concerns and ideas of contemporary philosophy. 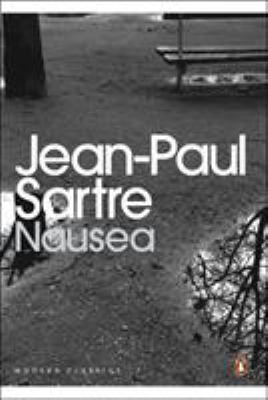 Jean-Paul Sartre's first published novel, Nausea is both an extended essay on existentialist ideals, and a profound fictional exploration of a man struggling to restore a sense of meaning to his life. This Penguin Modern Classics edition is translated from the French by Robert Baldick with an introduction by James Wood..A seminal work of contemporary literary philosophy, Nausea evokes and examines the dizzying angst that can come from simply trying to live. 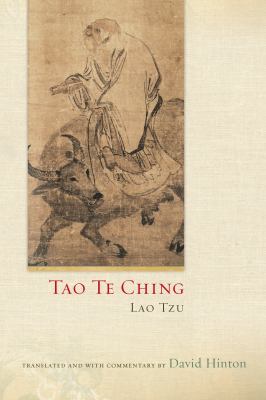 David Hinton's English version of Lao Tzu's Tao Te Ching shows how Lao Tzu's spirituality is structured around the generative life-force, for example, and that this system of thought weaves the human into natural process at the deepest levels of being, thereby revealing the Tao Te Ching as an originary text in deep feminist and ecological thought. This breathtaking new translation reveals how remarkably current and even innovative this text is after 2500 years. 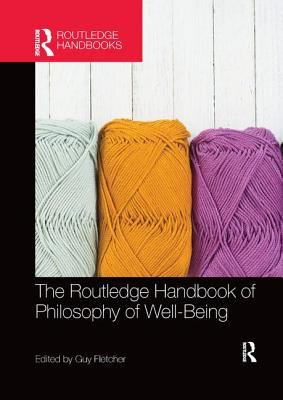 The Routledge Handbook of the Philosophy of Well-Being 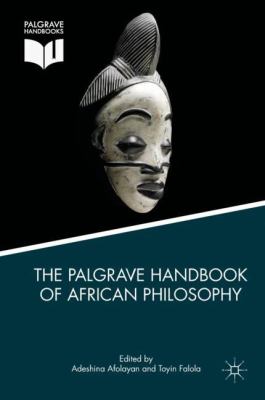 The Palgrave Handbook of African Philosophy 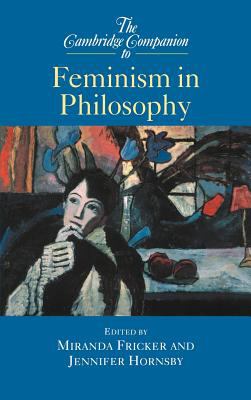 The Cambridge Companion to Feminism in Philosophy 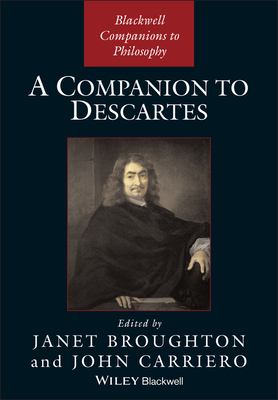 A Companion to Descartes