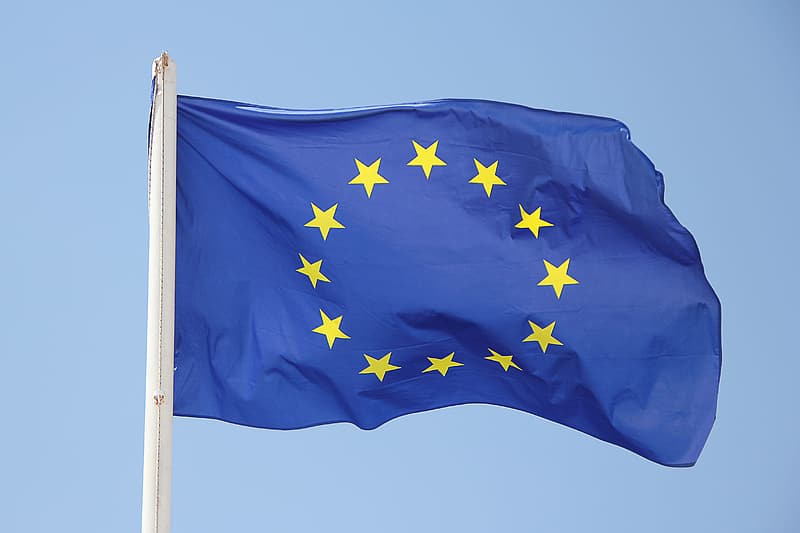 The main forms of secondary legislation are directives, regulations and decisions, which are binding legal instruments; other, non-binding forms include resolutions and opinions.

Further information about types of EU legislation may be found in the European Commission's ABC of EU Law (Publications Office, 2017), from page 90.

The Court of Justice of the European Union (CJEU) interprets EU law to make sure it is applied in the same way in all EU countries, and settles legal disputes between national governments and EU institutions.

The CJEU is divided into two courts:

When an EU case is first registered it is given a reference consisting of an alphabetic prefix, a serial number and the year of registration. Entering the case number is the quickest way to find a case on the Curia or EUR-Lex websites. Since 1989, EU cases have been numbered according to whether they were registered at the European Court of Justice (ECJ) or the General Court (GC), and given the prefix C– (for ECJ cases) or T– (for GC cases).