Primary religious texts from the ancient world and the middle ages.

Primary religious texts and other sources from the early modern period through to the present day.

Digitised collections exploring the shared cultural heritage of the Middle East and the West, with a particular focus on diplomacy and the history of science and medicine 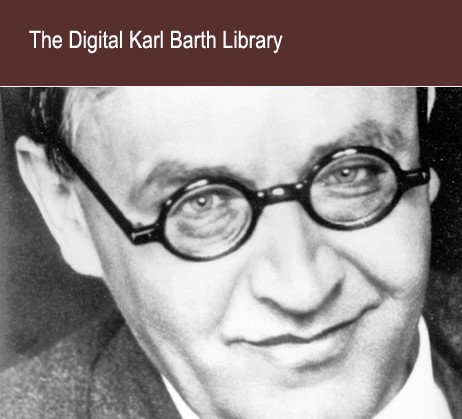 Works of key 20th-century Christian theologian Karl Barth, including critical editions of his German works ("Gesamtausgabe") along with his magnum opus, the "Kirchliche Dogmatik" or "Church Dogmatics" 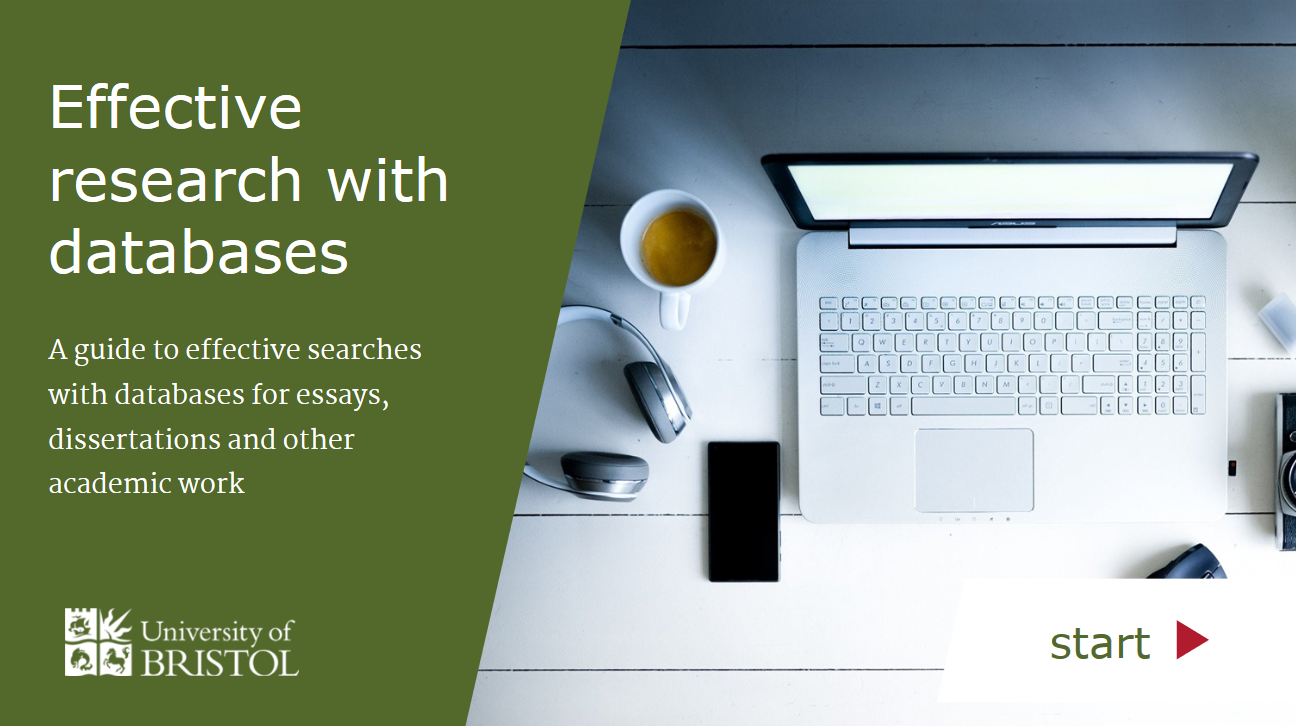 A self-help tutorial on effective research with databases.